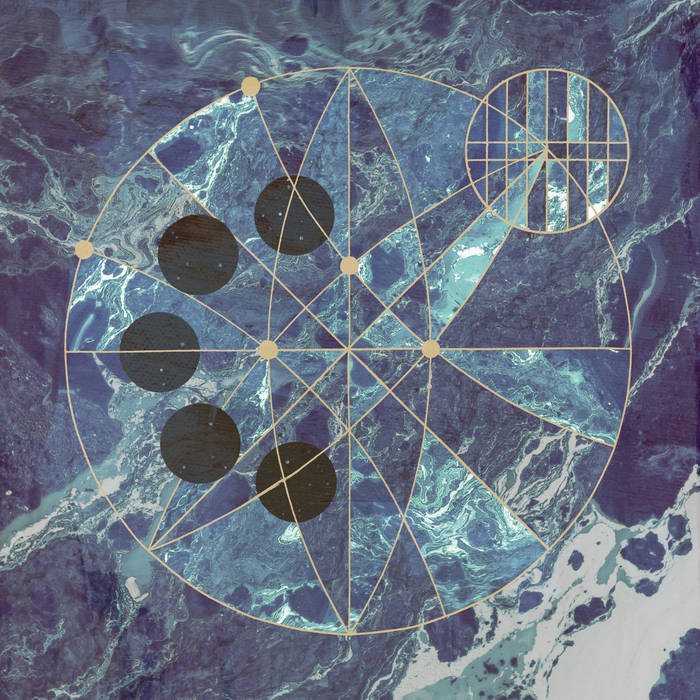 Asher Opening track reminds me of a mix between Peter Gabriel’s ‘Scratch My Back’ and GY!BE’s ‘Luciferian Towers’. Love it! Favorite track: Introduction / Astrolabe.

“Ascending” is the debut album by Ambient/Drone/Post-Rock act Grave Nature. “Ascending” is composed of tracks that were largely assembled from discrete recording sessions, and then arranged around a principal guitar drone or piano idea pulled from those sessions. The album as a whole is intended to loosely evoke the stillness and/or turbulence of aquatic and celestial environments

*Special Thanks to Willo Collective (www.willocollective.com) who graciously assisted with the creation of this recording

Established in the Autumn of 2017 Flag Day Recordings is a label based out of Eastern Pennsylvania focused on promoting experimental music, harsh noise, ambient and soundtracks

For distro or wholesale:
flagdayrecordings@gmail.com ... more